So last week was the final episode of The Tonight Show with Jay Leno. It was funny, entertaining, and even sad at the end when he was saying a very heartfelt and tearful good-bye. I have to admit I was very touched by his closing remarks. The episode itself , as I said, was very entertaining due to the amount of celebrities that turned out to sing a farewell song to him. Compile that with the long list of people who filmed their well wishes from afar, and the many guests that wanted to appear with him one more time before he went off the air, I would say he was well loved and well respected.

But what is he going to do now?

Now I am not spending time obsessing about the goings on of Jay Leno, but if I were him, I would be capitalizing on my gifts, talents and rolodex. He has the ability to reach so many people, and do so much good in the world. What an amazing feeling to have that much power, to know that YOU can make that much of an impact on the world. I was sitting on the couch fussing to my husband; “I really hope he uses his time now to do something good for the world. He has so many connections, business savvy, and a tremendous work ethic, it would be a crime to let it go to waste.”

And then it hit me….we all should be like Jay Leno.

As a woman, no offense guys, I have a tendency to overcommit myself and not say no when asked to do volunteer work. A lot of women have this problem/issue. From a young age, I was brought up to pitch in, help out, give your time. I will admit there have been many instances when I got carried away with that and it took its toll on my family. I have learned through the years when to say yes and when to say no. I have learned to take a step back and really analyze where my strengths lie and what organization would benefit the most from them.

Along the way, I have had many role models. I have stood in awe of the time people give to support new businesses each and every time new doors are opened. I have watched a very dear friend organize and run countless auctions to give to various non-profits in the hopes for doing some good not just locally, but all over the world. (Shout out to Dave Toby!) I have been humbled by watching another organization give tirelessly to help the sick all because of a personal experience they went through with a family member. (Shout out to 3 Little Birds 4 Life. Check them out.) And the list goes on and on.

I, myself, am inspired every year to give my own time. I sit on several boards, participate in non-profit auctions, be an ear to people going through tough times, offering help when I have the ability to do so – or find someone who can. I even contemplated starting my own non-profit after my mother died – true story. That is quite the undertaking, so I decided to support existing ones and give my gifts and talents to them.

Use your gifts to help others and make a difference. We are all capable in some way. I promise you, it will be worth it. And you never know what will develop from it.

Sign Up for Tips, Advice, and a Free Gift! 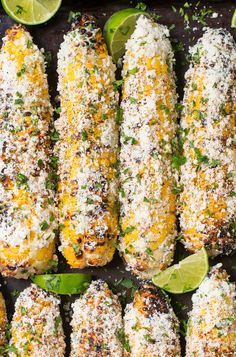 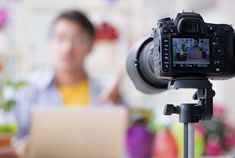 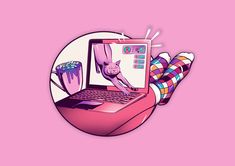 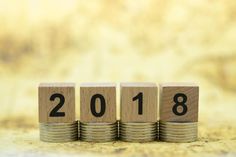 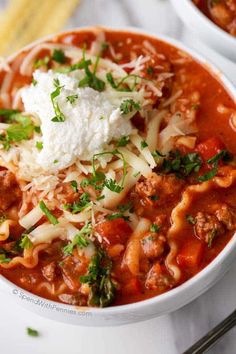 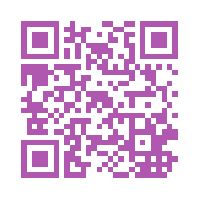 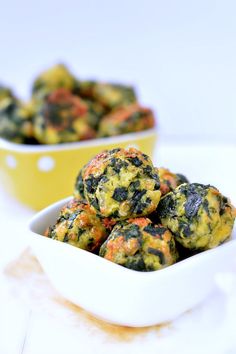 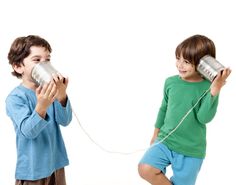